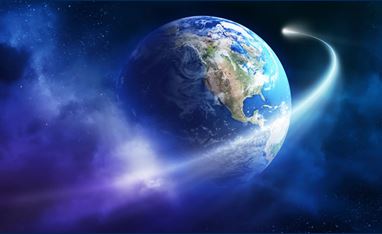 The National Defense Industrial Association’s (NDIA) Space Division is pleased to announce it will present the Honorable Peter B. Teets Award on the evening of Tuesday, July 31 at the Westfields Marriott in Chantilly, VA to Lieutenant General David Thompson, Vice Commander, Air Force Space command and Dr. Antonio Elias. 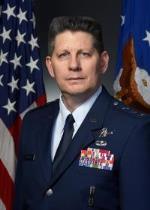 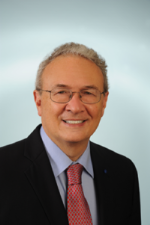 Dr. Elias recently culminated his career as Executive Vice President and Chief Technical Officer of Orbital ATK.  Under Dr. Elias’ leadership, Orbital ATK successfully developed the Pegasus, Taurus and Antares space launch vehicles and the Minotaur, Orbital Boost Vehicle and IRBM/ICBM target strategic launch systems, which together have accounted for nearly 200 vehicles being produced over the last 30 years.  Upon the merger between Orbital and ATK in 2015, Dr. Elias was instrumental in integrating the combined capabilities and programs into a Fortune 500-class industry leader in the aerospace and defense sector.  Prior to Orbital Sciences Corporation, Dr. Elias has held various teaching and research positions in the Department of Aeronautics and Astronautics at the Massachusetts Institute of Technology, where he worked on the design of the Space Shuttle Orbiter avionics system at Draper Laboratory.  Dr. Elias holds B.S., M.S., E.A.A. and Ph.D. degrees from M.I.T.  He is a member of the National Academy of Engineering and a Fellow of the American Institute of Aeronautics and Astronautics, the American Astronautical Society and the International Academy of Astronautics.