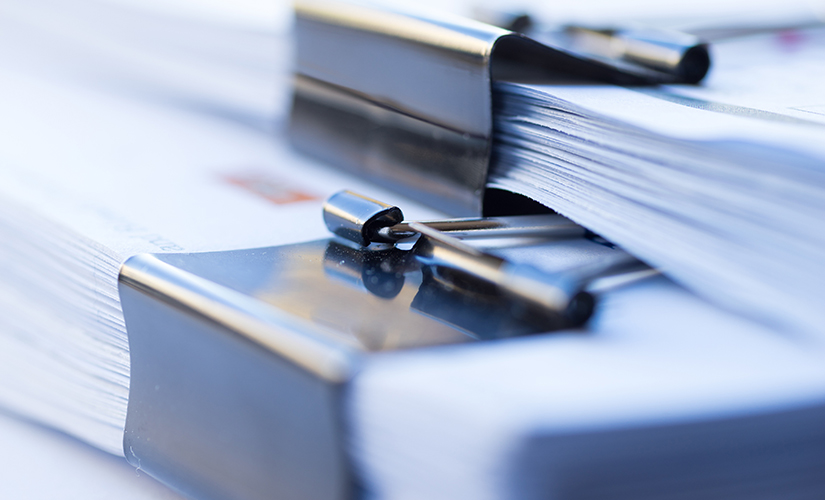 In the past 14 months, both the Department of Defense (DoD) and adjacent civilian agencies have spent more than $34 billion on more than 124,000 contracts awarded though lowest price technically acceptable (LPTA) selection procedures. The total LPTA contracts represents 5.3% of total contract spending for the past 14 months. This expenditure comes after the government began reporting data last June as required by the 2019 National Defense Authorization Act for the DoD. Civilian agencies are also subject to LPTA restrictions through a rule change by the Federal Acquisition Regulation Council last February.

LPTA selection is an acquisition strategy where the agencies emphasize cost instead of other value drivers like quality, reputation of the firm, technical expertise, and other efficiencies. Proponents argue that LPTA is best used when there are minimal benefits for a project to exceed standards allowing the agency to pursue cost savings and acquisition can be accelerated using this method. There are instances where LPTA would be best suited for situations in which contract requirements are well defined, simple, or reoccurring, a low risk for poor performance, little development work to be completed, and no appreciable value to DoD for performance exceeding the technical requirements. This method can be very useful for defense acquisitions, particularly given it can help the agencies meet their goals of reducing acquisition costs as required by the 2010 Better Buying Power memo as well as maximizing constrained budgets.

However, federal agencies have come under criticism for excessively using the LPTA method. The main concerns with the LPTA method is that it can minimize innovation and hamstring agencies that could benefit from trading cost considerations for technically superior capabilities. It also can reduce competition, given that LPTA signals to prospective contractors that the contract will have minimal profitability, and can even raise costs on the long run as the government becomes dependent on a few contractors with little gains in efficiency.

Alternatively, the business community also criticized the usage of LPTA in purchasing safety-related items given that emphasizing costs can place lives at risk. One such example could possibly be purchasing IT and communications technologies, as using LPTA for component purchases upends standard business strategies. This purchase can not only upend current business practices, it can also risk critical systems into being compromised by inferior quality of goods and/or services harming our national security even further to save pennies on the dollar. Because of such concerns, Congress has moved to restrict LPTA for defense acquisitions, before being expanded to civilian agencies.

To use LPTA, an agency must provide clear descriptions and standards to measure minimum requirements and document its justification for using the mechanism. There is little data to indicate whether LPTA usage has declined though Bloomberg Government indicates that LPTA remains widely used in defense and civilian acquisition. Leading markets for LPTA acquisition include facilities and construction ($8.5 billion), IT ($7.3 billion), clothing, textiles, and subsistence ($4.4 billion) and industrial products ($3.8 billion). Four of the five largest spenders on LPTA acquisitions are within the DoD ($16.4bn total), with the Department of Agriculture’s Undersecretary for Marketing being the largest civilian user ($3.2bn).

LPTA usage has been an issue as Congress previously mandated further guidelines on LPTA bidding within the 2017 NDAA, though the Government Accountability Office (GAO) found that DoD moved slowly to revise their guidelines. DoD initially struggled with two criteria from Congress: the goods being purchased are predominantly expendable in nature, nontechnical, or have a short life expectancy or shelf life; and the lowest price reflects full life-cycle costs, including for operations and support. However, the DoD clarified these guidelines by the end of Fiscal Year 2019, in line with the 2019 NDAA LPTA requirements.