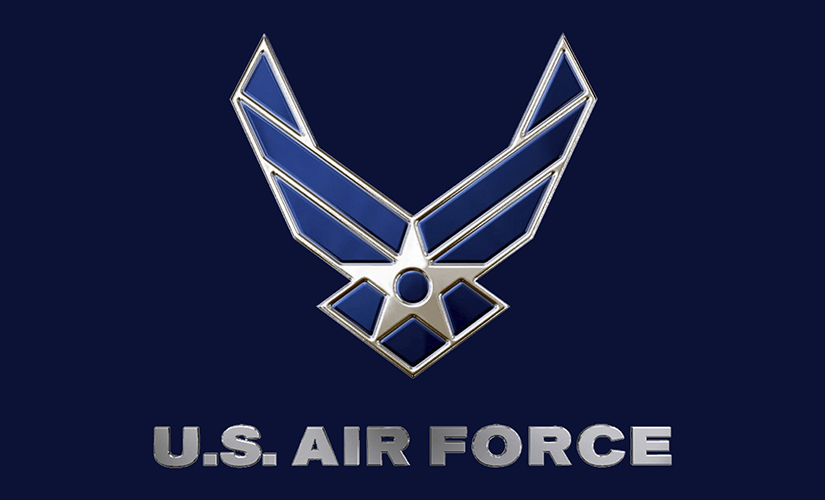 Will Roper, the Assistant Secretary of the Air Force in charge of acquisition policy, recently stated that the DoD might need to nationalize key parts of the defense aerospace industry in order to address a lack of competition amongst different firms in the defense-industrial base. Nationalization would consist of the government taking over a controlling interest in aerospace and defense companies, such as when General Motors was nationalized during the 2008 financial crisis. Roper stated that as the Air Force plans to purchase a new series of fighter jets, the Digital Century Series, the DoD needed to ensure that a healthy amount of inter-firm competition guaranteed that there were no big winners or losers as the department proceeds forward with its acquisition strategy. The long-term goal of increasing competition, Roper said, was to incentivize top-tier engineering talent into joining the defense-industrial sector rather than pursuing opportunities in the commercial sector. A healthy sense of industrial competition would provide more opportunities for the next generation of engineering talent to pursue projects they were passionate about, compared to a marketplace with only one or two firms producing aerospace equipment.

It is important to note that Roper sees nationalization as a solution only if areas of the defense aerospace sector fail to be competitive. Roper stated that he hopes that the Digital Century Series would allow the DoD to develop and purchase planes at a faster rate than what has traditionally been the status quo. In addition to promoting technological advancement at a faster rate, Roper stated, “I also am holding out some hope that if we open up the door to do design frequently, and build things in smaller batches that are between X-planes and mass production, that we will eventually encourage an innovative company to cross over into defense, or companies to start up that just want to build really cool airplanes or satellites, because they don’t have to own the big production lines and tooling workforce, which is the only way to work with us today.” Roper also called for defense manufacturers to start producing equipment with open technology, so that the DoD would not have to purchase upgrades from the same company each time it sought to modernize its equipment.

Whether or not the Digital Century Series will improve competition amongst aerospace firms in the defense-industrial base remains to be seen. There are also concerns as to how feasible this approach would be. National security writer Loren Thompson has stated that Roper’s approach could risk over-diversifying the types of aircraft available, making mobilization and interoperability more difficult in the event of military action. However, firms currently must have a fairly diverse portfolio in order for aerospace production to be cost effective due to the large economies of scale required for the relatively small number of defense aerospace programs in place. Roper hopes that this initiative can allow smaller companies to become competitive without having to produce entire planes or systems. If not, nationalization of certain parts of the industry are on the table as a policy option.