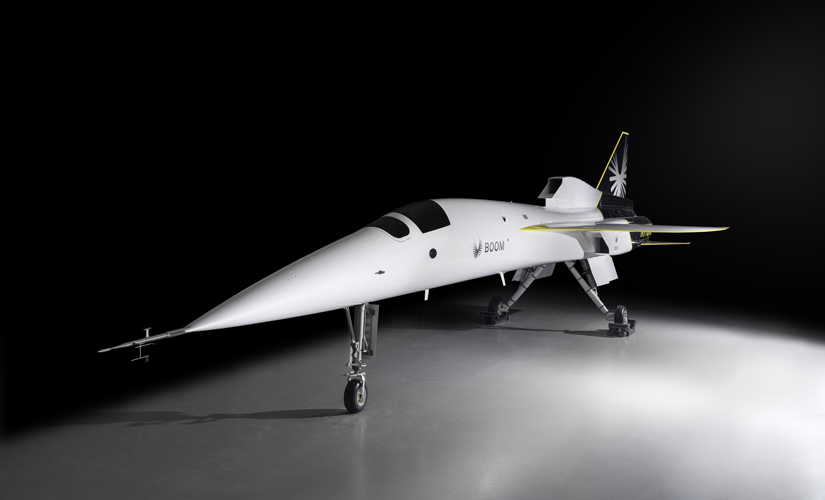 As a council member, Lewis will lend his expertise on high-Mach aircraft and engine design as Boom looks toward future programs. Lewis is one of the nation’s foremost experts on hypersonics. He currently leads the Emerging Technologies Institute, a nonpartisan think tank focused on the future of national defense.

“Faster aircraft are a long-overdue next step in the future of air travel, and I am delighted to share my knowledge with this exceptional team as it makes commercial supersonic flight a reality,” Lewis said. “I am excited for the opportunity to help Boom build out its long-term vision of even faster point-to-point transportation.”

Boom’s Advisory Board has grown significantly in depth and breadth as the company scales rapidly.

“We’ve been so fortunate to attract a growing group of leaders in aerospace and many other fields who are eager to join us in our mission to make the world dramatically more accessible through supersonic flight,” said Blake Scholl, founder and CEO of Boom Supersonic. “We’re inspired every day to bring diverse talents together and undertake truly transformational work.”

Lewis formerly led the Science and Technology Policy Institute, an organization that helps the White House determine national science and technology policy priorities. He was also the longest-serving chief scientist in the history of the Air Force and led basic research across the various defense agencies. As a researcher, Lewis is best known for his work in hypersonic aircraft and propulsion. He has held numerous academic posts at the University of Maryland.